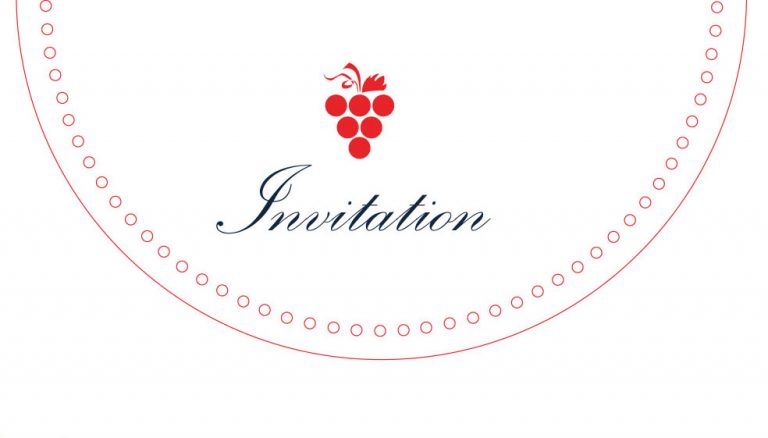 We are delighted to invite
professional wine trade and media to discover and taste Polish wines.
We are thrilled to announce that „Let’s Taste Poland” is coming to London for the first time.

Viticulture in Poland dates back to the introduction of Christianity in 966, however the modern era of winemaking started in the 1980’s. Today there are over 230 wineries registered. In times when global warming is a major global concern,  come and discover Polish cool climate vine growing. 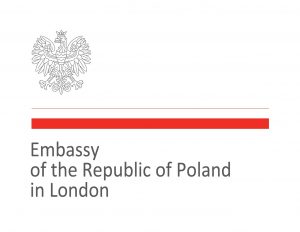 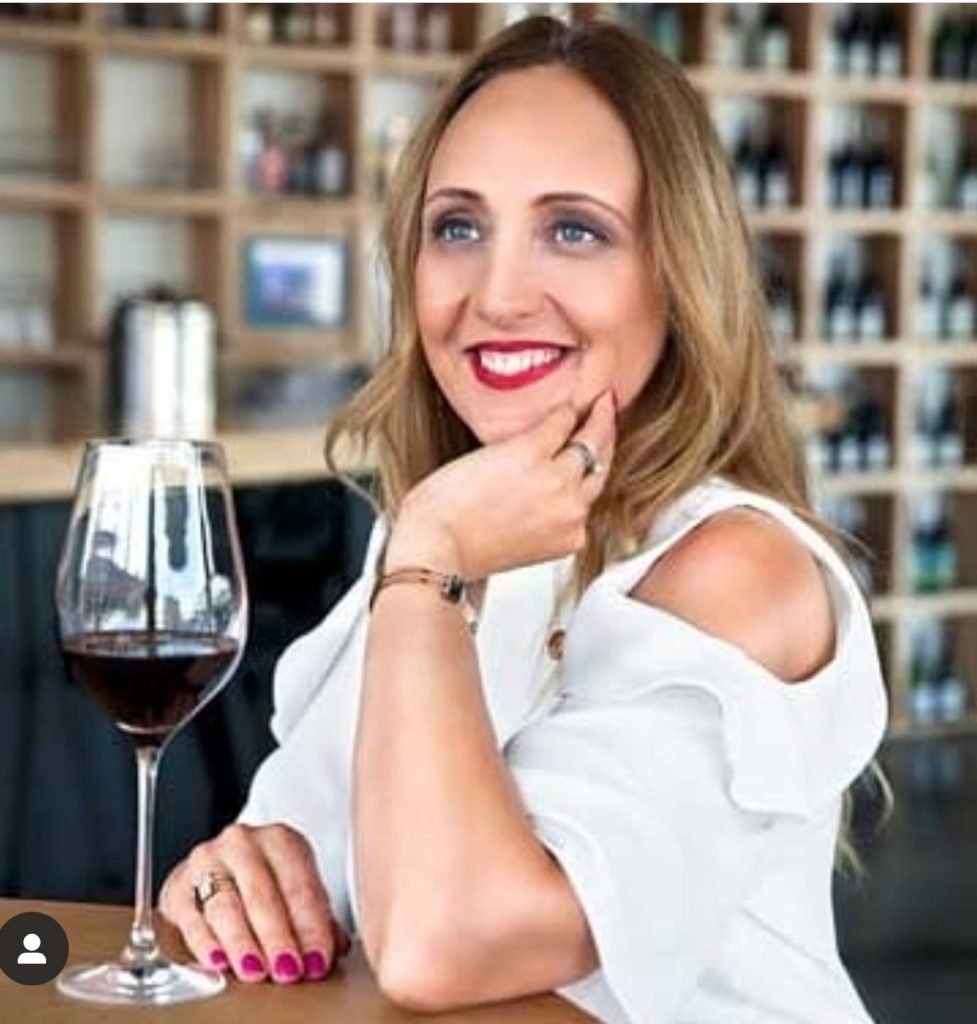